Music and its beneficial effects on the brain 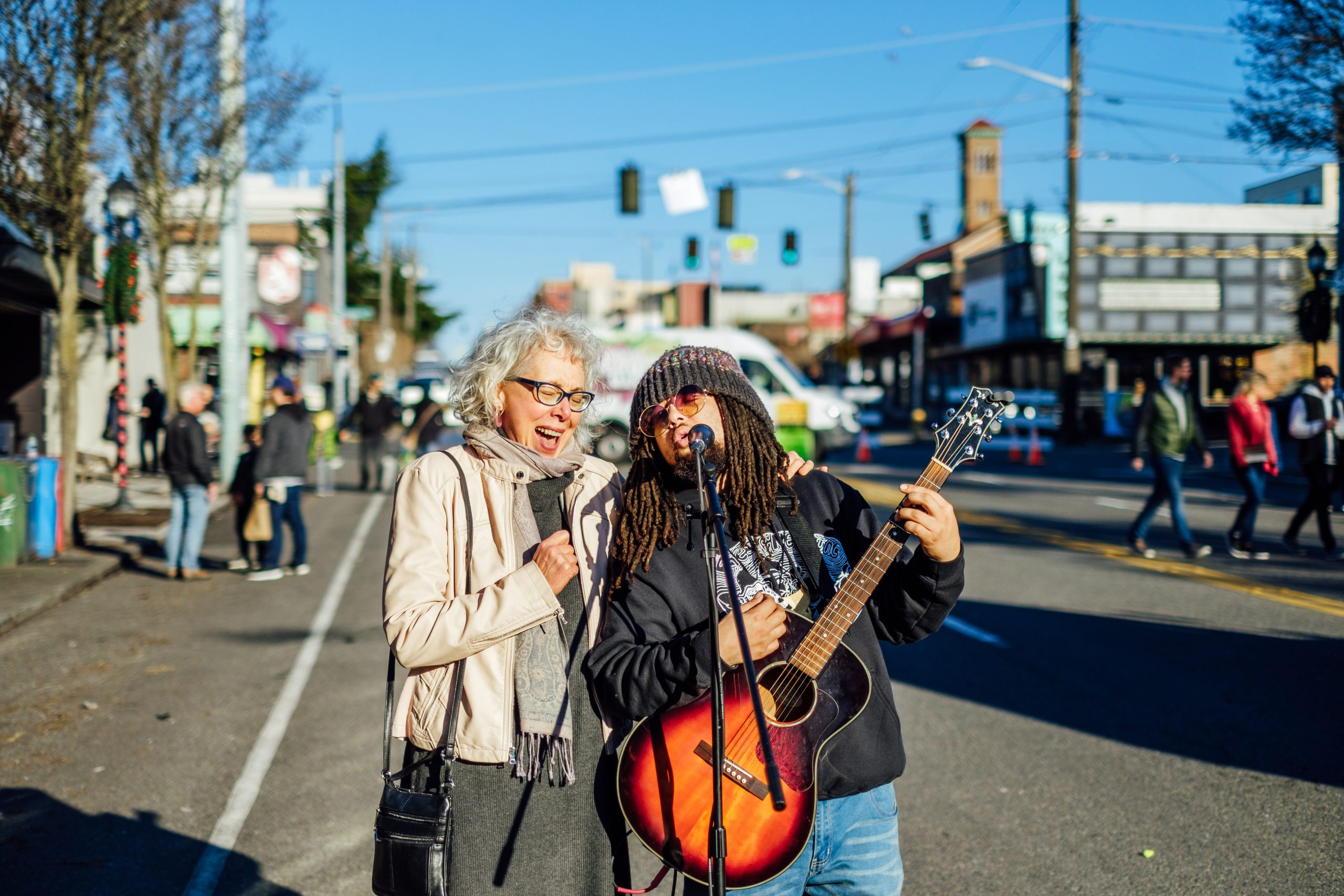 Recent demographic data reflect the aging of the population and the increase in the prevalence of neurodegenerative diseases, which poses new challenges in the care of the elderly. Recent research has examined the modulating role of different variables in both age-related cognitive impairment and dementia. In the field of dementia, prevention is considered fundamental since some protective factors would allow maintaining brain health, delaying the manifestations of cognitive impairment. Severalfactors can enhance cognitive reserve throughout life. Bilingualism is considered as a modulating variable of this reserve capacity since it favors cognitive functioning, executive control, episodic and verbal recall. Learning a new language can be considered a form of complex cognitive stimulation. It has been noted that this intervention may be difficult to apply in individuals with MCI who already have deficits in skills such as attention and memory. Because of this difficulty, strategies based on
the use of music and songs in English to support the learning of a new language have been explored as a novel approach that has provided satisfactory preliminary results.

Music has beneficial effects on the brain and it has been suggested that it can be used as an excellent tool for maintaining cognitive and brain function, delaying age-related cognitive decline. In educational spaces, music and songs have been proposed as an optimal resource for the acquisition of a new language. Using this type of pedagogical material seems to provide linguistic as well as motivational, emotional and social
benefits. Several studies have shown that the use of music is very effective for memorizing, improving learning and enabling reminiscence, activating motor, sensory and socio-emotional areas, thus improving psychological well-being. Based on this knowledge about the importance of this type of interventions in the prevention of cognitive impairment, different initiatives have been developed in recent years.

The project “English classes for people with mild cognitive impairment through the use of songs: E.L.So.M.C.I” is funded on the basis of the call for European Erasmus+ projects (ref. 2020-1-EL01-KA204-07892) and involves different countries such as Italy, Spain, Croatia, Slovenia and Greece (coordinating country). The project aims to create an educational program for people with MCI in order to improve their cognitive abilities, delaying the decline and the progression to dementia. The program has an innovative methodology, a methodological guide and an e-Learning course for professionals. Its results can be followed through the platform www.songsforcare.eu.

Preliminary results suggest that the use of songs as a strategy to stimulate and teach a new language favors recall and reminiscence. The hypothesis is that by addressing emotional aspects, the participants’ predisposition towards learning can be improved. We consider that the project has great potential and meets the requirements to ensure lifelong learning.